You are here: Home / Agribusiness 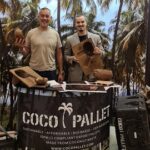 Profit is important but not our only driving force, says Michiel Vos. He is founder of CocoPallet, a company that produces pallets from the husks of coconuts. We already interviewed 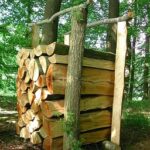 Lignin is the least abundant of the three main wood components. In the past two decades, much research has been done on lignin processing. It hasn’t resulted in major industrial

Lignin valorization has become a top technological challenge. Lignin is one of the three main components of wood, the ubiquitous and carbon capturing resource. The other two are cellulose and

The Dutch farmers manifest themselves. They block highways and distribution centres. They pay a visit to the homes of ministers. They oppose plans to reduce appreciably manure production and ammonia 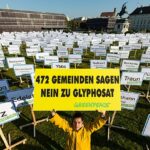 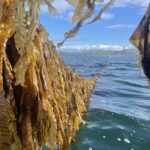 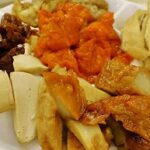 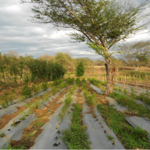 Biological crop protection is on the rise. In many respects, biologicals are better than chemicals. Generally, they carry low risk for human health and for the environment. Not necessarily harmless

Cosun and the unbeatable beet

Annita Westenbroek: biorefinery is at the heart of the biobased economy

Lubbert Dijkhuizen, a man of many research projects