You are here: Home / Philosophy 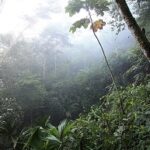 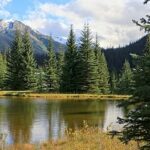 Under the skin we are still Darwinists. Meaning that all living creatures are in a state of competition with each other. The strong drive out the weak, that’s how progress 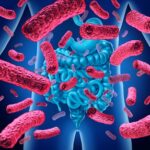 In the column ‘There is no such thing as an individual’ we mentioned the influence of the microorganisms in our bodies on our development. But biologists have already gone much

Modern biologists are waging a fierce debate on the meaning of the concept of the individual. Definitions of well-known phenomena like symbiosis and parasitism need to be rephrased. The debate 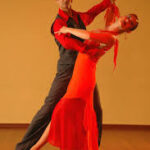 The Waltzing with Nature manifesto is a logical sequel to the recent books by the authors, Alle Bruggink and Diederik van der Hoeven. Particularly to their latest book Naturally! Of 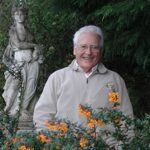 In the 100th year of his life, James Lovelock wrote an important book: Novacene, The Coming Age of Hyperintelligence. A book that astonishes by the broad view of the author.

The report The better job (in Dutch) by the Netherlands Scientific Council for Government Policy (WRR) is ground-breaking. For the first time in forty (!) years, there is attention for