You are here: Home / Social research 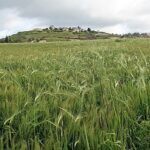 Over the past few years, the RethinkX project has made the case for yet another revolution to come. Based on major leaps forward in many technologies; in particular in the

The report The better job (in Dutch) by the Netherlands Scientific Council for Government Policy (WRR) is ground-breaking. For the first time in forty (!) years, there is attention for 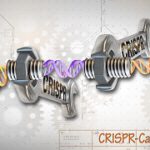 The quest for engineering life is an infinite ‘marketplace’ for science, commerce and society. They are the very stakeholders that will have to decide on the rules of the game: 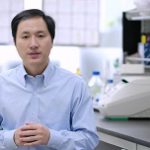 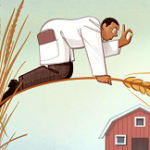 The real sustainability revolution in farming is New Breeding Techniques like CRISPR. Why are organic farmers blocked from using them? This article by David Warmflash was originally published on the 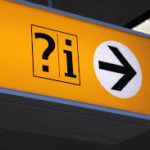 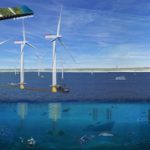 The world will have to take another look at renewable energy. We need to start thinking visionary and large-scale. Time is over when solar and wind energies had to adapt 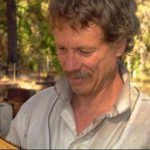 In three columns, I have investigated the question of bee colony collapse and neonicotinoids (neonics), the effect of pesticides on pollinating insects and natural pest predators, and finally the services