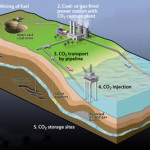 Renewable sources cannot cover more than 30% of our energy demand within the next 25 years. A clear-cut strategy for continued deployment of fossil energy sources is unavoidable in which fruitful competition and a level playing field for all commercial forms of energy is needed. The international agenda for energy should be leading. A European 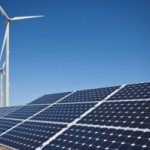 In part 1 we have shown the potential of biomass. We will now deal with sun and water as sources of renewable energy. We will give an estimate of the maximum contribution of renewables. Solar and wind energy together could cover our entire present electricity consumption. Dedicated government stimulation of private use and production of 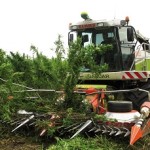 Flax and hemp are making a comeback. Many new products contain these fibres. ‘But the growth does not yet entail large volumes,’ says David Kasse, an agricultural engineer in the Dutch farmers’ association. Flax and hemp are as old as human civilisation. Ancient Egypt already had a rich flax culture. Major applications of flax fibres 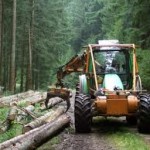 After a few decades of research and development a halfway score is meaningful and, on headlines, very well feasible. For various reasons wind and biomass are showing their limits. Solar energy still has a big upward potential. Other sustainable sources for energy, such as tidal streams, geothermal energy or white electricity are within reach for 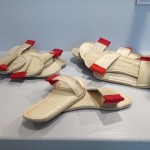 Sorry, we publish this review of the Dutch Design Week in Dutch only. 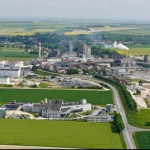 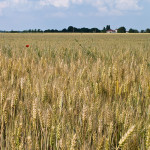 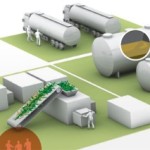 New prospects in industrial biotechnology (processes, new products) developed in the lab will have to be tested at a relevant scale before they can be taken into commercial production. A test facility that imitates the production process at a semi-technical scale is a costly but necessary step in mastering process conditions for an optimal process