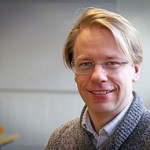 In the future, wood fibres can be processed to be as strong as steel, or as soft as cotton. These wood fibres are biodegradable, but stronger than steel or aluminium 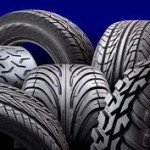 At present, we incinerate used car tyres, because recycling is too difficult. A new R&D program TREC, for which Michelin has established cooperation with the biotechnological company of Protéus, will

‘It is logical that farmers’ cooperatives invest in the subsequent industrial transformation of their feedstock,’ says Yvon Le Henaff, general manager of ARD, the major research company owned by French 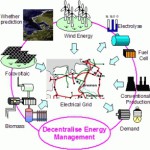 Some communities declare themselves ‘shale gas free’. Pure symbolism. They know very well that they do not have a say in this. Apparently, they have the (naïve) idea that such 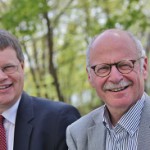 Last April, Wageningen Academy organised the Biomass Course, for the tenth year in a row, aimed at participants from industry, government, and research. A course that shows the swift developments 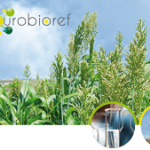 In the end of 2013, EuroBioRef came to a close, a major European R&D project in the field of biorefinery. The project included 29 partners in 15 countries and had