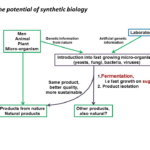 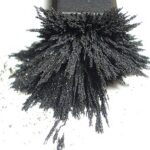 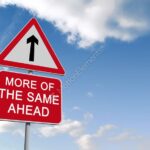 What does the future of pharma look like? So far, our task was easy, a description of history. Now things become much more difficult. There is a multitude of subjects 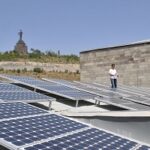 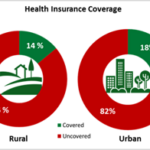 An urgent (but often forgotten) issue in our society is that of the limits to healthcare. Its costs have been on the rise for quite some time now – just 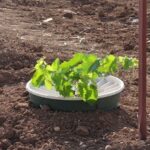 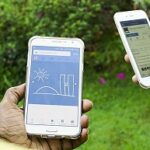 The most important factor continuously propelling and changing society is technological development. Karl Marx would have been delighted to see that present-day society is still characterized by the relationship between