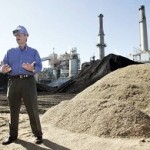 There is a very strange body of regulation for biobased innovation subsidies. These rules seem to be exclusively intended to direct biomass and agricultural wastes to the energy sector, ignoring higher-value applications in green chemistry. Will that endanger further development of green chemistry? That might very well be the case. Once again, the ‘cascade model’ 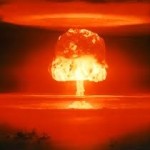 In fifty years’ time, technology has changed from the bogeyman to the saviour of mankind. Large-scale and energy intensive processes used to be the pinnacle of technology, producing much collateral damage that was merrily cleaned up afterwards (it was all part of the game). But now, we intervene in the processes that constitute life, at

‘Frontrunners in horticulture should concentrate on fresh products that contain ingredients for a healthy diet and would be a remedy against diseases like cancer, obesity and diabetes2. The Netherlands have the best horticultural sector in the world, but misses an enormous opportunity here.’ Says Rob Baan, CEO of Koppert Cress in Monster, the important horticultural 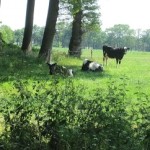 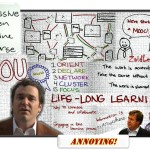 The world needs a fantastic amount of knowledge, for its sustainable development, and in order to feed all new mouths. According to the OECD, we need to open three new universities every week of 30,000 students each, in order to cope with the four-fold increase in demand for people with higher education in the next 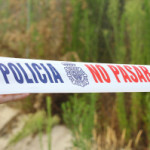 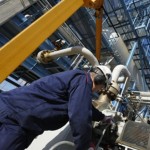 Biobased resources and biochemical processes will change the appearance of chemical industry. Changes may occur in scale and in location. There will be a tendency towards a smaller scale. But know-how, the skill of process operators, might become an important location factor. A regional basis The logistics of biobased feedstock differs widely from that of 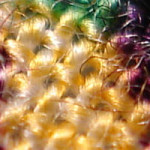 About 4 minutes ago from Earth911.com's Twitter via Hootsuite Inc.

About 5 minutes ago from Better Building Finance's Twitter via Hootsuite Inc.

Boards need to get ahead on #ESG and satisfy investor demands on #sustainability. Discover how: deloi.tt/2ZhPU2H #Deloitte2021DirectorsAlert #boardroom #climate #pandemic #risks pic.twitter.com/ILbMz9HnAv

About 5 minutes ago from Deloitte Indonesia's Twitter via Sprinklr

We know the #energy grid needs to get clean fast. But how can we expect the grid to change if cities, as some of the largest utility customers, don’t add momentum? #Sustainability #RenewableEnergy #CleanEnergy #Solar lnkd.in/eVi2HHV

About 5 minutes ago from Steph S. ♻️'s Twitter via LinkedIn

In a crowdfunding arrangement, profit-sharing is great as investors can partake in investments that offer a considerable rate of return for a relatively small investment amount. #fintech #crowdfunding #impact #sustainability #inclusivity #Islamicfinance #finance #investment