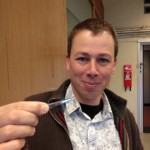 A room in the Chemical Lab of Groningen University (RUG) hosts a revolutionary test equipment. It produces bioBTX through chemical catalysis. This is a mixture of benzene, toluene and xylene, 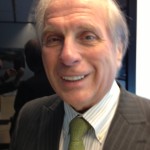 In 2015, an entirely new agricultural policy needs to be in place in Europe. Hopefully, this new Common Agricultural Policy (CAP) will offer new opportunities for innovation, and for the 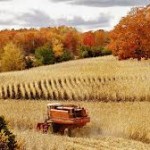 Farmers handle their knowledge quite differently from large corporations. Fortunately so. For suppose that Shell would have to supply the world with food; it would be a disaster. For in

In Brussels, civil servants are in the middle of a major project: the revision of Europe’s Common Agricultural Policy, CAP. The future of the biobased economy is heavily dependent on 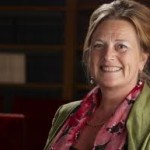 Sustainability is growing in importance for the biobased economy, says Patricia Osseweijer. She is a professor in Science Communication at Delft Technical University, and she heads among others the Biotechnology 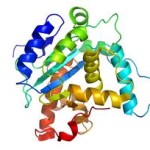 Many scientists from the molecular sciences, like chemists and biotechnologists, regard the use  of biomass for energy production almost as a capital sin. It would be equal to burning down 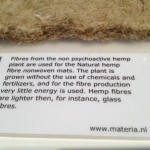 Three years ago, I attended a DPI (Dutch Polymer Institute) meeting, on the question to what extent sectors had embraced the biobased economy. Everyone present made much of the achievements 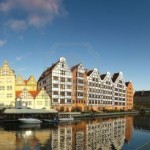