You are here: Home / Michael Carus 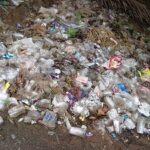 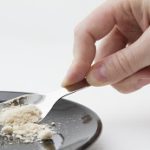 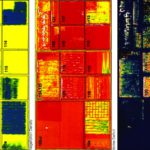 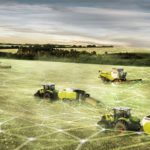 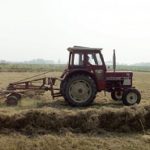 Many universities and innovative companies are looking for new ways to close the future protein gap for food and feed, and cover future protein demand on a sustainable basis. German