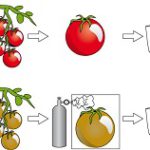 In September 2017, the FAO released a report on hunger in the world. According to this report, in 2016 11% of the global population experienced hunger, i.e. 815 million people,

Fifty years ago, the Club of Rome was founded; in its own words ‘an organisation of individuals who share a common concern for the future of humanity and strive to 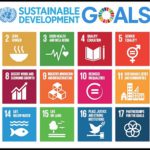 In 1971 I did a work placement at Tel Aviv University in Israel. It was a wonderful and decisive period in my life. The researchers in the lab judged it 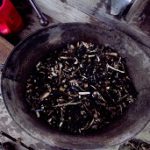 If business site Forbes devotes attention to a subject as esoteric as healthy soils, we know that there will be business in it. As science has discovered the importance of 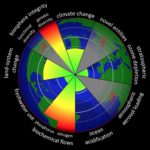 ‘Education is the most powerful weapon which you can use to change the world’ (Nelson Mandela). Hans Tramper is professor emeritus in Bioprocess Technology at Wageningen University and reflects on 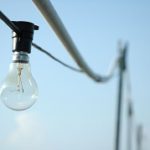 BiofuelsDigest, the world’s most widely read biofuels daily, as they proudly claim, concluded in May this year that ‘The pace of invention and change is just too strong … to