BiofuelsDigest, the world’s most widely read biofuels daily, as they proudly claim, concluded in May this year that ‘The pace of invention and change is just too strong … to highlight annual or even quarterly or monthly rankings and summaries of significant product and service advances.’ That was why they announced to ‘… going to be tracking these on a weekly basis to keep pace with the changes.’ 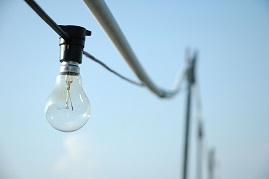 The tremendous pace of change and innovation is often referred to by different parties and at different occasions. But is it true? Visiting several bio-based conferences leaves one somewhat confused because of the evident shortage of new developments. Do these conferences miss something?

A development does not represent an advantage right away

The first overview of the top 10 innovations for the week of May 2nd published by BiofuelsDigest actually included ten news articles about ongoing research and development already known by people involved in the specific fields of interest. Among the subjects: biobased hydrogen production by microbial cells, Artificial Intelligence using satellite imagery, a biobased firefighting water additive and seaweed. 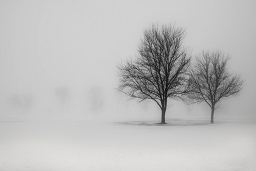 Can we still see the wood? Photo: Brian Lary.

Can you see the wood for the trees?

In fact there only will be a limited number of innovations. The transistor was an innovation, the imaging sensor, the cell phone, the Internet. BiofuelsDigest is right in that there is a tremendous amount of research going on around the world, resulting in many new developments. But a development doesn’t always become an innovation.

From a bio-economy viewpoint, it can even be argued that there are far too few innovations. Synthetic Biology probably is an innovation, and as such shouldn’t be disregarded. And, there are smart applications of technology from other fields of interest being not bio-based at all. However, this does not seem to be enough to help the bio-economy flourish. Claiming that there is a wealth of new developments in the bio-economy is besides the truth, also because many of these developments involve more of the same. News bodies like BiofuelsDigest could add much more value by explaining how new developments could contribute to the further expansion of the bio-economy.