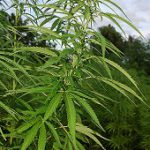 The ecological properties of hemp makes it one of the types of insulation used in construction with the lowest carbon emissions footprint. A relatively recent interest in hemp as a 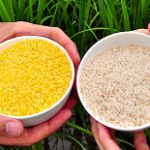 In our first article we concluded: as long as modified genes do not end up in the final product, nobody will oppose genetic engineering; even opponents of the technology will 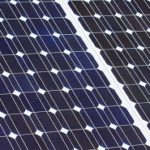 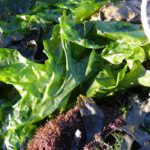 After an initial period in which ideas went in all directions, proponents of seaweed (macro-algae) in the bio-economy have now set down to the painstaking work of developing and fine-tuning

It is difficult to find out why exactly Friends of the Earth and Greenpeace, the two leading organizations in this field, oppose genetic engineering. Clearly it is important to them 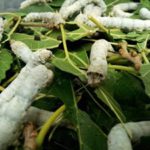 Whereas the two companies discussed in this series so far use fermentation technology to imitate silk, the American company Kraig Biocraft Laboratories uses the old workhorse, the silkworm. They introduced