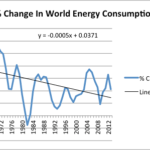 Two factors are underrated again and again in energy policy: the potential of better energy efficiency (check here) and that of renewable energy. In Paris, world leaders have affirmed their 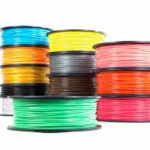 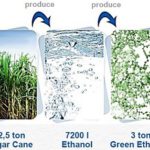 Earlier this year, German nova-Institute published another thoughtful document on the biobased economy. It starts out from the observation that ten years of European policy making have not been very 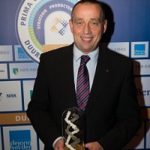 Plastic litter is a curse. According to Joan Hanegraaf, the only solution to this problem is strict regulation and enforcement. Look at Japan, Canada, Singapore. No plastic litter there. One 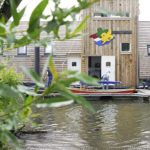 Biobased really is a sub-branch of circular, says Daan Bruggink of ORGA architects. The circular economy knows two cycles, technical and biological. The biological cycle of course contains the ‘real’ 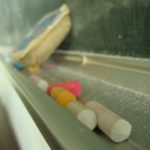 Last year, at the symposium Het Groene Brein Roots!, I met a Programme Coordinator from the teacher training course at Rotterdam University of Applied Sciences, RUAS. He mentioned that he 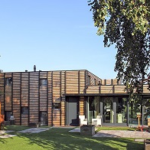 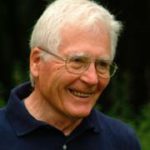 In his book The Revenge of Gaia (2006) James Lovelock reasserts his idea that the earth, living and mineral, is a self-regulating system. A system that is now put to