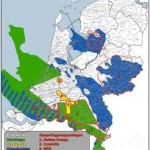 In the past few weeks, public discussion on shale gas in the Netherlands attained a new peak. Water utilities and brewers publicly favour a moratorium in view of risks for ground water supplies, and the Union of Chemical Industries asks for compensation because our competiveness would be at stake. In public sessions on shale gas, 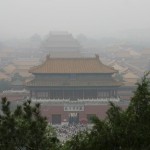 Sustainability – here to stay, or the issue of the day? We think it is here to stay. All the more important to be very critical about sustainability, and the meaning attributed to it by stakeholders. Do you remember how the general mood embraced biofuels, just ten years ago? The idea was that we would 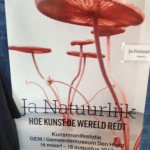 Stimulation of the biobased economy can be done in many ways. Even without subsidies. As a part of its innovation policy, the Dutch government in 2011 called into existence the Green Deals, an ‘intention agreement between government and society without any criteria’. This would seem to imply an understanding of the mechanisms of innovation in 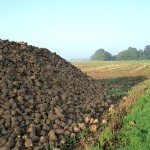 Use of biomass feedstock for chemicals and biofuels? The food/fuel discussion is very polarised. But a number of parties have come forward that seek a middle ground in this debate. They point out that industrial use of first generation (edible) feedstock may be the best option – on the provision of high productivity and use 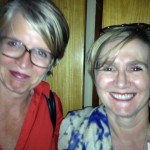 How does one draw public attention to the new, green economy? And the industry’s attention? The answer: call in the creative people, the industrial designers, the architects, the game and the fashion designers. In short, the people with creative ideas. They are keen to make new designs in view of the new sustainable materials, but