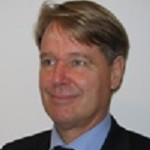 At Cosun, the age of biorefinery has really begun. Originally a sugar producer, it now looks with a keen eye on the opportunities of value creation from all components of its main side product, beet pulp. So far, this pulp was sold as animal fodder; but it lends itself to much more, says Cosun’s Ad 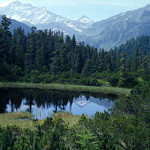 Do not use wood just for energy, say WWF and the Mondi Group, an international packaging and paper company, in a recent study performed by nova Institute and IEEP, the Institute for European Environmental Policy. This is remarkable, as many environmental groups urge policy makers to use more biomass for energy production; but WWF, the 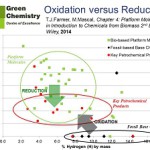 Biobased chemicals struggle with low energy prices. If they are drop-ins, they have a hard time competing with petrochemicals. Therefore, the case for new, specifically biobased platform chemicals, gets stronger. This case is demonstrated by companies that concentrate on new biobased chemicals like furandicarboxylic acid (FDCA); and it is supported by science. At the recent 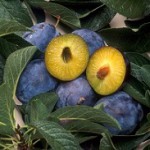 I devoted many words already to the advantages of genetic engineering. On paper, in the form of books and columns, as a speaker at schools, congresses, women’s associations, service clubs, and in churches, libraries, in short when and where I was invited. And I am not the only one riding this hobbyhorse; many journalists do 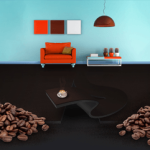 Many biobased chemicals and biobased materials suffer from low fossil energy prices – but materials with new properties are still in demand. This was the general opinion at the 9th International Conference on Biobased Materials, organised by nova Institute and held in Cologne last week. So the conference delivered a strong message to biobased industries: 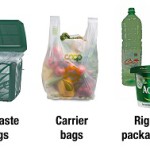 Germany’s nova-Institute has published the first comprehensive market study on the consumption of compostable and biodegradable plastics in Europe, announced managing director Michael Carus at the 9th International Conference on Bio-based Materials, which the institute hosted this week in Cologne. According to this study, the market for biodegradable plastics in Europe is currently dominated by

On this site we have always been concerned with the question of the shape and size of industry in a bioeconomy. Could it be much less dangerous? Concentrated in major industrial areas or strewn across the countryside, close to farmers, their feedstock suppliers? As an ingredient of a local circular economy? And small scale? The