You are here: Home / Certification 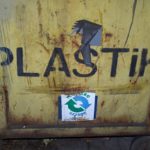 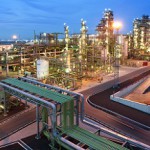 Recently I attended several biobased networking events where utilization of waste and by-products was discussed. I found these interesting talks; both because my company Abstraction partners with ARN to supply 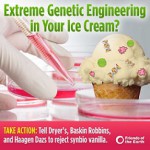 Last year, Friends of the Earth launched a campaign called ‘Extreme Genetic Engineering in Your Ice Cream?’, directed against ‘natural’ vanillin produced by genetically modified yeasts. It got assurances from