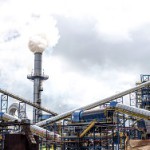 Cellulosic ethanol costs vary greatly among the six units now in operation across the world, according to Lux Research. The single most important factor contributing to the cost differences is

In memory of Paul Reinshagen

With great sadness we announce that Paul Reinshagen has passed away, one of the founders and editors of this website. He died this week, 78 years of age. Paul Reinshagen 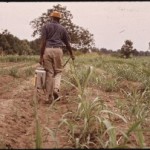 Roundup, scientifically called glyphosate, is the most widely used and most widely criticised weed killer. Official studies find over and again that the agent is not very toxic to humans 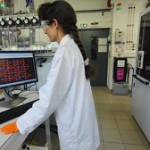 ‘If you had asked me five years ago which branch of catalysis would gain the upper hand, I would have said biocatalysis,’ says professor Sébastien Paul, head scientist of the 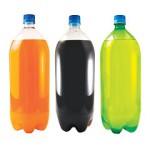 Coca-Cola and Danone have not yet decided on biobased plastics for their bottles (PET or PEF), but DuPont announces another competitor: PTF. Last month, it published its plans to construct