You are here: Home / Circular economy

Suddenly, articles on plastic recycling pop up everywhere. Spurred on the one hand by continued growth in plastics production; and on the other hand by the ever growing problem of 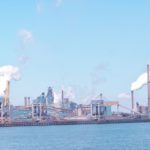 Last month, the Ellen MacArthur Foundation completed a series of reports on climate change with a strong message. Don’t just reduce emissions; restructure the economy as well, from a once-through 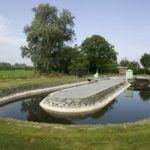 The use of microalgae for water purification is not widespread. Yet, they are very well capable of doing so, says Paul Hamm. Twenty-five years ago, he was involved as an 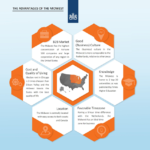 One month ago me and my two fellow interns arrived in Chicago and started our work here at the Consulate-General of the Netherlands. The focus of my specific project is 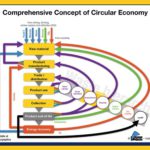