In the search for new antibiotics, the so-called ‘natural’ medicines come into the picture again. Ousted (temporarily?) by the rise of chemistry, that laid the foundation for an entirely new 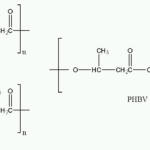 PHAs (polyhydroxy alkanoates) are interesting but difficult plastics. Interesting because they are produced in a natural way. From sustainable or waste resources. By microorganisms and not at high temperatures. PHAs 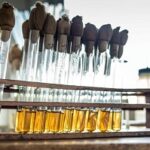 From being almost forgotten to being the most abundant kind of microorganisms: phages. Moreover, harmless to people. It is simple to contain a bacterial infection with phages, if one has 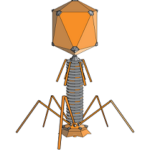 There are no leaders in the world of microorganisms. All creatures have friends and enemies. Some of them are actual living organisms, others are at the intersection of living and 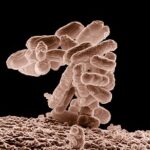 Right now, there is a lot of interest in all microorganisms in and on our bodies. Researchers have good look at the intestinal flora in particular. Recently, we wrote two 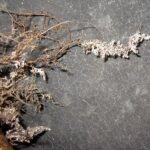 Reforestation is an important instrument in the fight against climate change. Particularly in Europe, planting more trees would increase rainfall and reverse a drying trend. But do we know enough 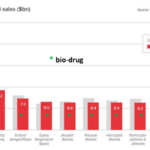 One quarter of the recently developed new medicines are biomedicines. It still isn’t clear where this may lead us in terms of new antibiotics. But our insight into nature’s fundamental 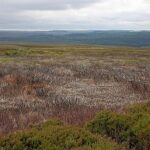 Almost three years ago, in 2019, we voiced our concern over increased methane emissions. Although then we saw a bright side to this problem: unlike CO2 emissions, methane (CH4) emissions