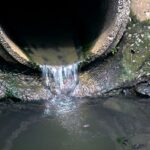 Penicillin’s successes trigger a major search for microorganisms with antibacterial action. Are there any more productive penicillin producing mould varieties out there? Yes, there are. The Italian pharmacologist Giuseppe Brotzu 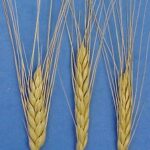 A new book by journalist Don Saladino draws our attention to the unification of eating habits across the world. It carries major dangers for our food crops. The genetic variation

Chemistry vs. bacteria, # 29. The Gist factory, from illegal to global player 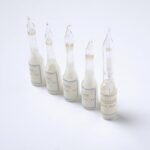 Quite admirable, the fast development of a penicillin of their own at the Gist. And subsequent developments are at least as impressive. In November 1945 already, the Dutch government poses 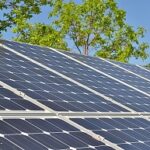 Chemistry vs. bacteria, # 28. The success of Bacinol 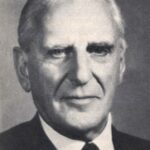 At the Gist, there are three main characters involved in the successful development of antibiotics. Professor Kluyver as an advisor. François Gerard Waller as the COO. And doctor Andreas Querido. 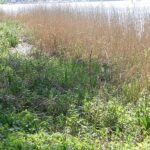 Floating islands as the lungs of a lake. Made from mycelium, sawdust and turfs made from reed. And island strong enough to carry a person and yet flexible enough to