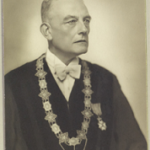 When the Oxford team books its first successes, the Germans already occupy the Netherlands for three months. From 1943 onwards, the allies issue a ban on publications on penicillin. And 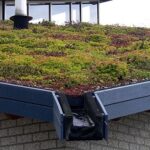 The Earth heats up; and in this process, towns are among the areas most hit. Buildings and streets tend to store incoming radiation. Towns urgently need to be turned greener,

Chemistry vs. bacteria, # 26. Penicillin development outside the US and UK 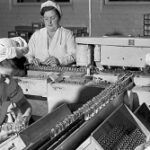 In 1943, the allies issue an embargo on all news and publications on penicillin. The subject is declared to be a military secret. But then, the rest of the world 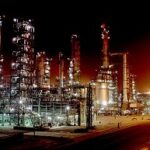 This summer, the world has been shocked by disasters, probably caused by climate change. When will the global community take upon it in earnest the task of reducing greenhouse gas 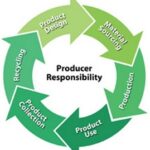 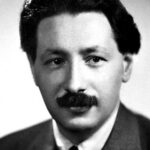 The first and most spectacular period in the early development of penicillin now draws to an end. That the events coincided with the Second World War, lent them additional weight. 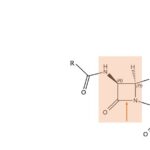 Formulae are of the essence to chemistry. We make an attempt to tell the story of chemistry versus bacteria in words only; with the occasional illustration. This episode is packed