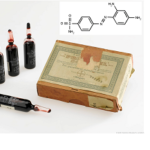 The success of Salvarsan leads Paul Ehrlich to believe that he will quickly be able to eliminate many other pathogens. In 1914, he addresses the 7th International Medical Congress in 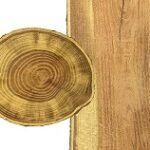 Wooden windows? Wood, not for the frame but for the transparent part, instead of glass? Yes, modern research has shown that we can make transparent wood with a relatively benign 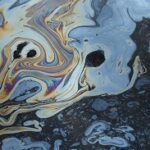 Many of our readers will know the prominent role played by Germany in the development and the many applications of synthetic dyes. They will also know the name of Justus

‘The chemicals and materials industry is going to see more dramatic change over the next 20 years than it has in at least the last 50,’ says Anthony Schiavo, Senior

Costs of producing renewable energy keep coming down; and technologies for cheap energy storage keep evolving. Therefore, the eternal problems with solar and wind energy appear to be more and