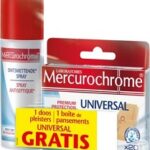 In 1913, Hugh Hampton Young returns to the US from the international medical conference in London, deeply impressed by Paul Ehrlich’s chemotherapy. Young works as a surgeon at the Brady

The most important low-carbon energy sources, renewables and nuclear, compete for investment funds. But if we are not mistaken, the dice have already been thrown in this contest of renewables 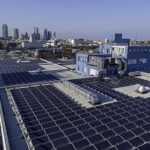 A recent article in Nature Energy confirms what we might have surmised already: renewable sources are much better at creating a low-carbon energy future than nuclear power. They do need

In 1890, Robert Koch appoints Paul Ehrlich his assistant. Although Ehrlich (1854-1915) is above all a medical doctor (together with Emil Adolf von Behring he develops a vaccine against diphtheria), 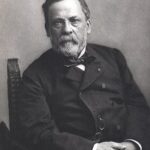 In long-term conflicts, often we can hardly tell when they started, or what their origin was. And who played what part? Often, the beholder is the judge of the answer;

As soon as World War I had ended, research on infections soared. There was pressure to come up with results, much pressure. Bacterial infections had been responsible for most casualties