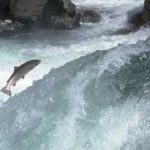 Researchers do not apply genetic modification just to microorganisms and plants. Animals are genetically modified as well, we will treat this in the articles of Essay 5. With regards to 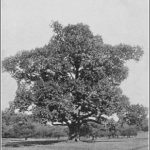 Am I mistaken, or is there really a gradual shift taking place among opinion leaders in favour of genetic modification? Or is it just my perception that changes? Meaning: do

The bioeconomy may be dominated by plant-based processes, but the role of animals in the bioeconomy is also notable. This article was first published on the site of NNFCC. In 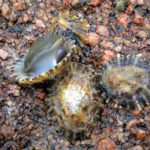 The strongest natural material ever found is part of, surprisingly, a mollusc. Its name is Patella vulgata, or in everyday language, the common limpet. An edible sea snail found all 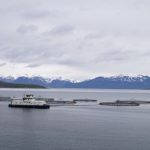 Fish farming is increasingly important. More than half of the fish consumed by mankind is farmed fish already, and its share is on the rise. Without fish farming, we would