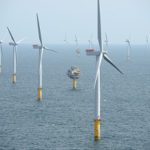 Geopolitics has long circled around reserves of fossil fuels, the most critical assets in a fossil-based world. But although they will be around for a few more decades, fossil fuels 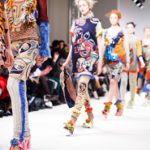 It is an unfortunate fact that clothes, even those made of organic, low impact or recycled materials, are often not reused or recycled themselves. The majority end up in landfill 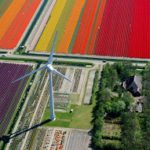 Some energy analysts propose that system changes will seriously slow down the advent of sustainable and intermittent energy sources. Grid instability and/or its prevention would add appreciably to sustainable energy 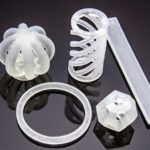 3D printing has the future. It will change the way in which we produce objects – maybe much less in factories and much more in shops around the corner. But 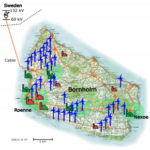 In a first article on renewable energy system costs we concluded that these costs may be formidable if the electricity grid would remain much the same. This could jeopardise the 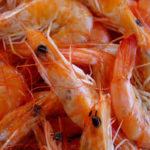 Nano3Bio is the name of an EU-funded program that investigated production and properties of chitosan, a promising biobased material. Recently the consortium held its final conference in Hyderabad, India. Chitosan 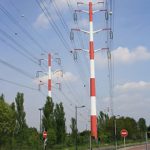 In the early days of renewable energy development, its adversaries would tell the world that renewable sources would be hopelessly inadequate. Traditional (fossil and/or nuclear based) systems would be indispensable 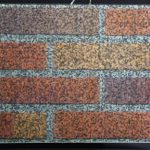 The solar industry is in turmoil. The price of solar panels falls continuously and each year demand grows by 30%. This poses a major challenge to an industry that is