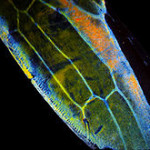 Insect biorefinery. Almost unimaginable, a few years ago. And yet, it is in full development. Its products will come to the market soon. The insect world will show us many surprising applications. The surprising world of insects Every now and then one comes across a subject that is entirely new and surprising. Like insect biorefinery, 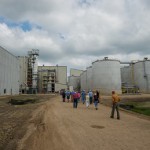 The BioBased Materials and Chemicals (BBMC) sector has clearly recovered from the 2008 setback, when many start-ups performed less than expected and many went bankrupt. Investment is on the rise from 2013 onwards, and will come close to $ 1 billion (€ 780 million) in 2014, a 28% increase from 2013. Says Lux Research in

‘As a company, we want to feed the world, save CO2, move to a greener and more biobased economy, improve lives. But we always want to remain innovation-based and bring innovation to the customer. In order to facilitate that, we need partnerships with companies that sell consumer products.’ Says Tina Sejersgård Fanø, Novozymes vice-president Business 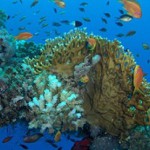 ‘In twenty years’ time, SeaLife Pharma will not exist anymore,’ says its CEO Alexander Pretsch. In many companies, such a statement would be cause for concern. But Pretsch implies that he expects his company to be successful. I.e. that it will be able to find a big pharmaceutical partner that is willing to invest in 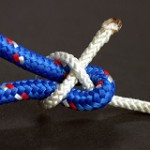 The Italian blog Il Bioeconomista recently announced that the American biotech company Genomatica (San Diego) intends to develop enzymatic industrial pathways for the production of the chemical building blocks hexamethylenediamine, adipic acid and caprolactam. These compounds are drop-ins in the petrochemical industry, and precursors for nylon 6 and nylon 6.6. In this way, the company 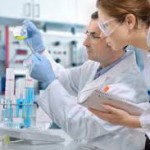 The problem surfaces everywhere: how to organise successful R&D in a cooperation between research institutes and businesses. Two worlds with very different cultures. Each with their proper rules and their proper criteria for success. Freedom to publish in the world of research versus secrecy until a patent has been awarded in the business world. Whereas 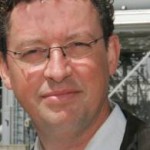 At the conference where the report ‘Opportunities for the fermentation-based chemical industry’ was published, we also talked to Marcel Wubbolts, DSM’s CTO and president of BIC (the Biobased Industry Consortium). How long could the biobased transition for the chemical industry take, in his opinion? According to Marcel, partnerships of companies and governments are essential. If 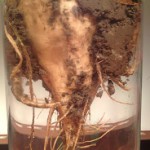 This is going to be another story than told so far about the development of a green chemical industry in Europe. So far, the news was mostly negative: too little and too late in comparison to other continents. This is going to change in a positive way at the advent of cheap and plentiful supplies