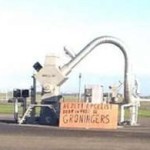 Worldwide, peak gas is not yet an issue; but the Netherlands have now crossed The Hill. Europe’s largest gas field, discovered some 50 years ago, has been depleted for two 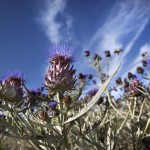 If plans work out as projected, Sardinia’s new Matrìca plant in Porto Torres might show the way into a new industrial future for the whole of Europe. The Matrìca project, 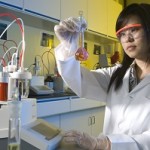 Most people, when talking about a sustainable future for Europe, think in terms of energy supply. That is one-sided. It is true: the energy conflict still deepens, as the incumbent 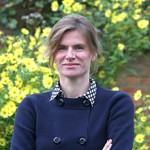 ‘Socialise the risks and privatise the gains’ has been the reigning economic principle in the financial world in the past few years. Now such a mechanism also appears to be 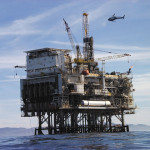 Why on earth do we human beings have so much difficulty changing our thoughts – and our actions? For instance, change from a fossil economy to a green economy, from

We are right in the middle of the most radical transition that our society can go through: that of a centralistic, fossil-fuelled society to a much more decentralised society mainly