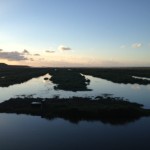 The far Northwest of the Groningen province is a rather unknown part of the Netherlands. Reitdiep, originating in Groningen town, there ends in the former Lauwerszee, called Lauwersmeer from 1969 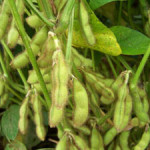 The Western European food chain is very inefficient, says Johan Sanders, professor ‘biobased commodity chemicals’ at Wageningen UR. We could greatly reduce imports, mainly of soy, by improving efficiency. ‘Each 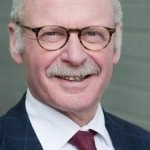 A happy man, Barend Verachtert called himself, head of the unit Biotechnology of DG Research & Innovation of the European Commission. Friday 17 May 2013, at 5 o’clock in the 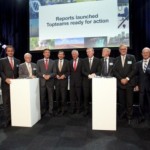 Once, Dutch Lagerwey wind turbines were the best and most innovative, but did that lead to a major wind turbine industry? No, that branch is in the hands of the 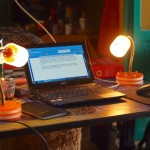 Plexiglas emits 2½ kilos of CO2 per kilogram of product, Geo and I find. We looked it up on the internet. Glass is much less CO2-efficient, 8.4 kilos of CO2