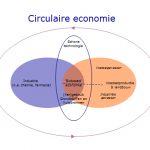 Sorry, this article is only available in Dutch. 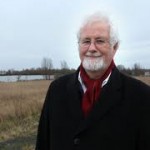 Recently, newspapers and TV abound with reports on scientists who produce fuels like petrol and diesel oil from carbon dioxide and water. Sometimes with sensational headings like in The Independent, 19 October: ‘Exclusive: Pioneering scientists turn fresh air into petrol in massive boost in fight against energy crisis’. But exactly, how revolutionary is this process? 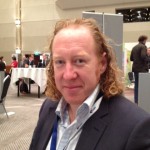 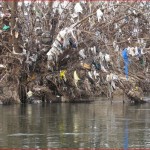 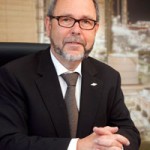 Sorry, this article on Dutch innovation policy is only available in Dutch. 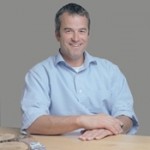 ‘Wood is competitive for heating purposes, the alternative being natural gas (at the retail price for residential heating) or fuel oil,’ says Zwier van Olst. ‘District heating is an excellent market for locally produced wood. Recently, we agreed on a long-term contract for district heating in Purmerend (in the Dutch province of North Holland); for

Europe appears to be in a bad state. Poverty and unemployment are on the rise, the rich and the poor grow apart, the financial system is out of control. In the long run countries like China and India tend to outstrip Europe, and the US will not come to the rescue. Yet, Europe is resourceful