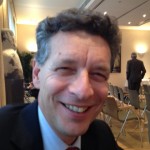 The European Commission may renounce its former renewable fuel directive, and plans to lower the required renewable fuel percentage from 10 to 5%. The ethanol industry is furious, and accuses 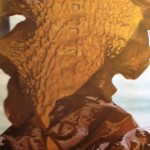 Seaweed for human consumption. In the Far East, it has been on the menu for ages. In our bioshops it is quite expensive nowadays – but in the Western world,

The environmental movement of the seventies, precursor to the present movement for sustainability, was largely anti-technological. Technology seemed to be inherently large-scale; it produced nuclear power stations and polluting chemical

The Austrian healthcare Biotech SME ProtAffin AG and the French Global Bioenergies are the joint winners of the Most Innovative Biotech SME Award 2012. EuropaBio names three other outstanding runners

Item in the discussion series on shale gas on this site. The European Parliament Environmental Committee is of the opinion that member states should be prudent in drilling for shale 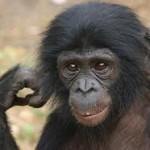 Upon hearing the word bonobo, many (in particular intellectual males) exclaim: sex!, and they beam all over. Yes, it is true: sex is important in the life of the bonobo,

Sorry, this column about a discussion in The Hague, 17 September, on biobased business opportunities, is only available in Dutch.

China’s 11th Five-Year Plan contains plans for development of the next generation of biomedical material applications, as the nation seeks to meet the growing demands of an aging population. Its

Political café on the green economy