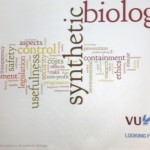 Will the advent of the biobased society lead to a better world? One the face of it, one would affirm this idea: back to nature, or something like that. Jean-Jacques 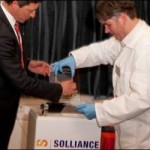 Whereas silicon wafer based PV technology keeps improving and production costs of PV electricity keeps falling, thin film PV is on its way to develop as a mass product as 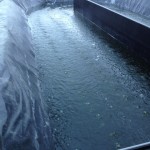 Biofuel, fodder, chemical platform chemicals, and high-value specialties production. From algae which grow up to ten times faster than plants in the soil. It has the appearance of the biobased 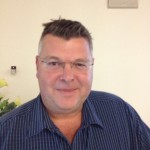 Arnoud van Diem, an entrepreneur, and CEO of AF&F (Algae Food & Fuel) and of Biosoil, grows algae at the ACRRES site in Lelystad, the Netherlands. He uses both sunlight 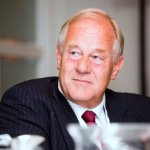 Sorry, this column on the seventh Dutch biobased economy network meeting in Breda, is only available in Dutch. 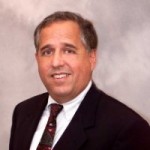 The very moment Kenneth Epstein, an American venture capitalist, proved by solid data that the biobased economy in the United States is waning, a Reuters message arrived in our e-mail, 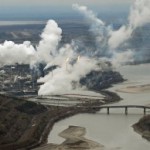 Canada and China are about to sign a trade agreement which would allow China to develop tar sands in Alberta in exchange for enhanced protection of Canadian companies in China. 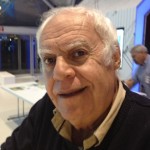 Although the official European Commission policy still rejects GMO products for food (green biotech), there seems to be a policy change in the approach to industrial biotechnology (white biotech). In

Political café on the green economy